ITTY BITTY BRA – FINALLY, a bra for us less endowed girls who are Itty Bitty & Proud of it 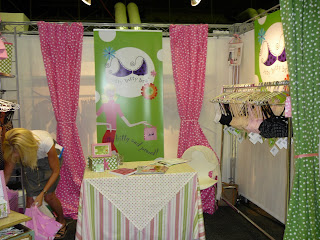 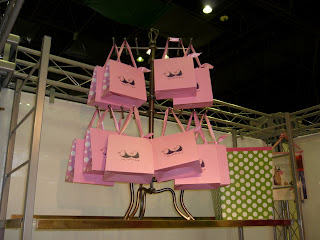 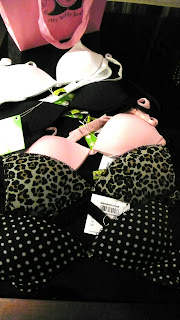 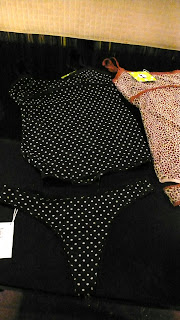 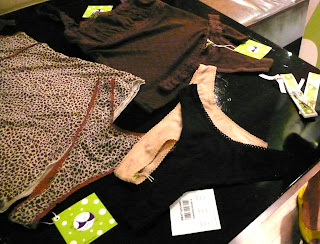 We came across the Itty Bitty Bra stand at the Curve NY Lingerie Show purely by accident back in August. We were rushing to leave the Javitz Convention Center after the Curve Lingerie and Swim show and ran into PR Maven, Joseph Pastrana, a friend from LA’s MANNFOLK PR who’s now based in New York.

We stopped to chat and have a look. Although we couldn’t make the event at the Alex Hotel’s at Ringo restaurant on 205 East 45th Street. Joseph put aside one of the bras for us to try as we’re the ideal candidate, as we range between a AA and an A cup, depending on the time of the month.

ABOUT ITTY BITTY BRA®
The Irvine, California based company is run by President and CEO, Jane Hodgdon.
Says Ms. Hodgdon, “We have developed a product that will not gap, pucker, or slip. We are concentrating on the AA & A & B’s.”

WE TRIED:
Style IBB07Nude in a 34B.
Prior to trying this simple smooth lined bra, we would have sworn [and put money on it] that we have never been more than an A cup.
This signature bra has a patented cup design for smaller cup sizes, and is light on the padding and feature a hidden under wire which keeps it from gapping, slipping or puckering.

This is hands down the most comfortable fitting bra that also LOOKS realistic, as we’ve never subscribed to the idea of falsies aka false advertising.
For the rest of you women out there who are “bra challenged” but as us, don’t have to wear a bra other than when you’re wearing white or a sheer fabric when you’re in danger of nipple alert.

WHERE TO GET ITTY BITTY:
Fred Segal, Santa Monica, CA and on the web,
www.ittybittybra.com