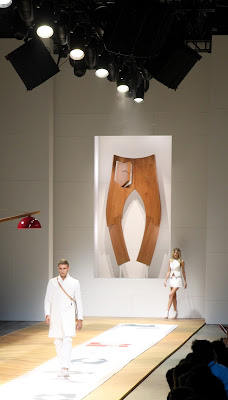 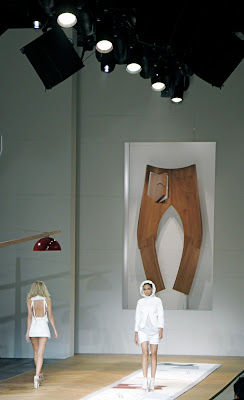 G STAR RAW NY is based in the Netherlands...but for the past few seasons, has staged a terrific, well choreographed show, here in the Big Apple .

The company's tradeshow venue--- Bread & Butter, Berlin, focuses on street wise denim styles ...while separates shown across the Pond are less denim centric, we feel and more lifestyle/upscale. The clothes and footwear, G STAR NY RAW SPECIAL EDITION...is just as inventive though---youthful in tone, but sophisticated enough for the grown-ups.

Like their spokewoman...actress, mom, model, daughter of a rockstar-Liv Tyler. 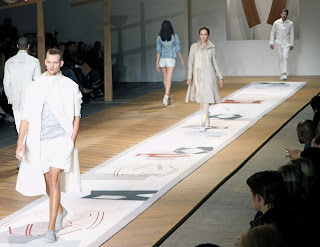 The staging of the RTW show was by color ...and unlike last Fall's bold shades that seemed channeled off some tropical island, this Spring 2011 was all about the neutrals...and silhouettes that reflected the season's trend of modern classics with some edge...and of course, some G Star's legendary cool denim.

There was a frontier desert spirit as inspiration---as in


Humphrey Bogart in Casablanca crossed with galloping horse riding adventurers...with the above one of our fav looks. 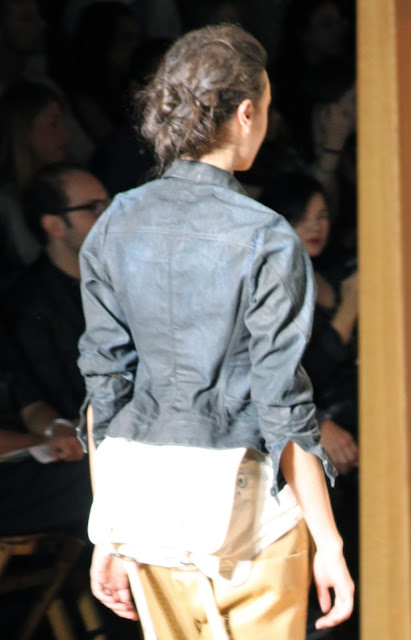 Dark rinse and some distressed denim came in the second portion of the 60 looks show... with the best we felt were the jackets.. --feminine for gals. Trousers were easy...rolled up hems, cropped, no restrictions in waists casually belted with rope.


And a softening up of the casual wear wardrobe...no strict military looks that are rampant for Fall 2010. Refreshing. 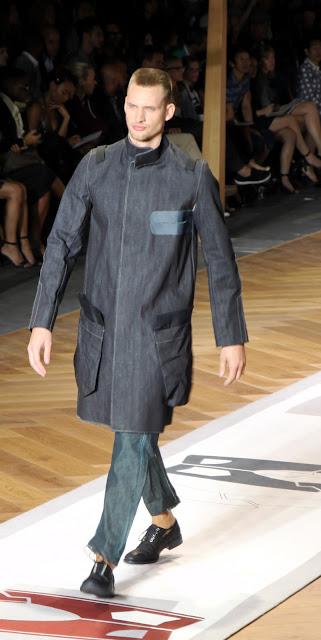 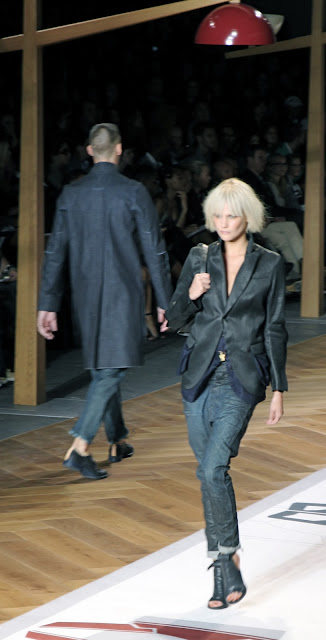 Black --- as pictured below...a reminder that it gets nippy during the summer (Artic Coat, a Correct Line Leather Bomber) were the most dramatic --- 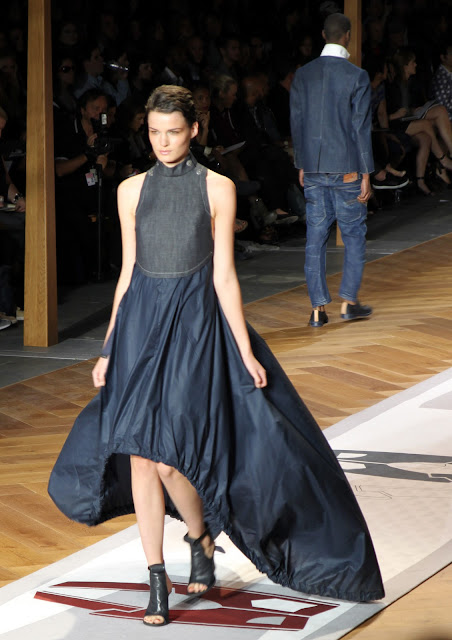 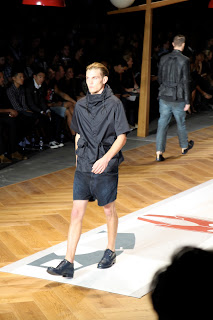 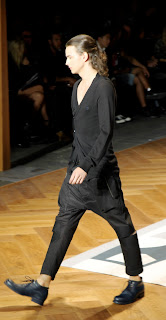 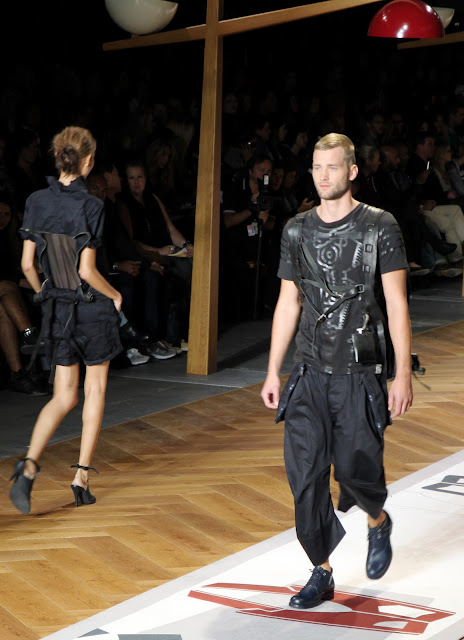 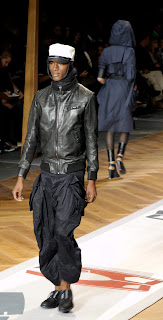 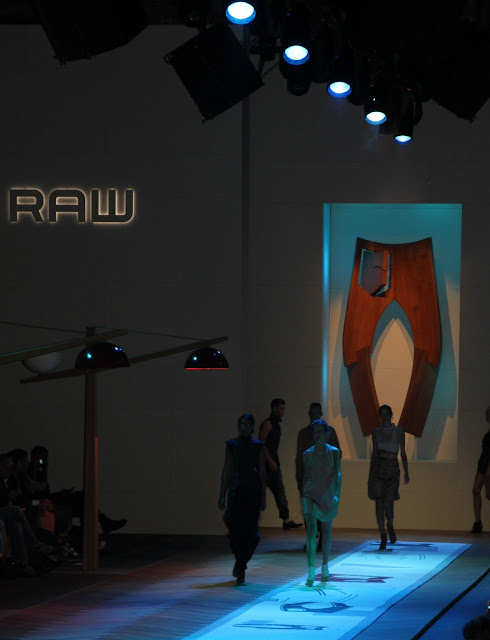 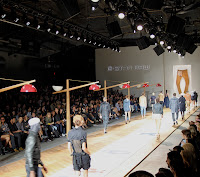 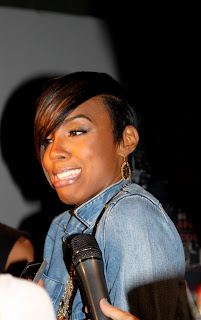 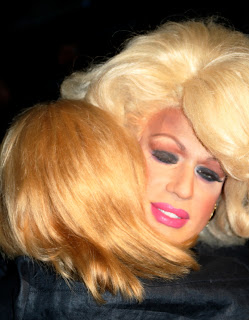 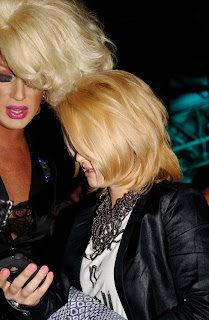 The match took placed at the penthouse of the downtown Bowery Hotel...with stupendous forever views... 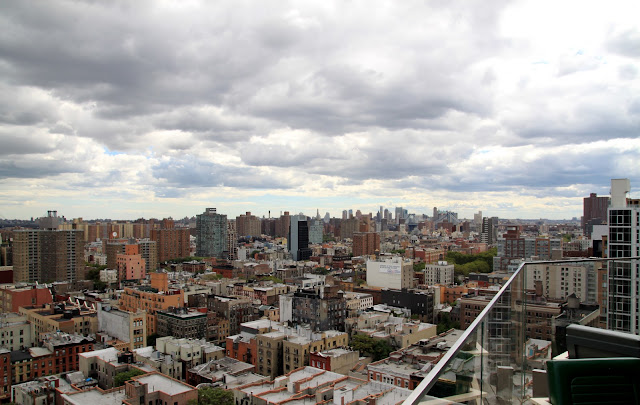 Play by play and commentaries by announcers-selectively secluded behind plexiglass... 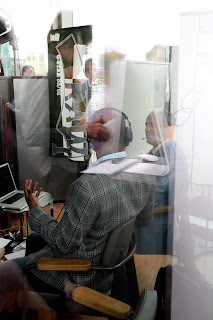 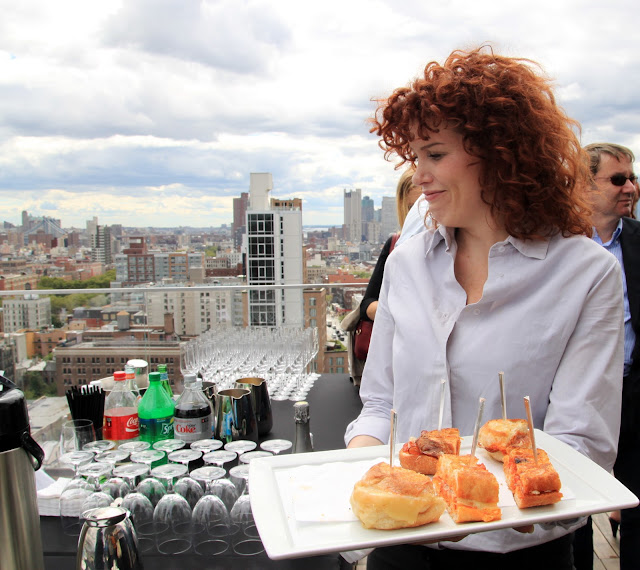 And this was as close as we got to the carefully guarded player... 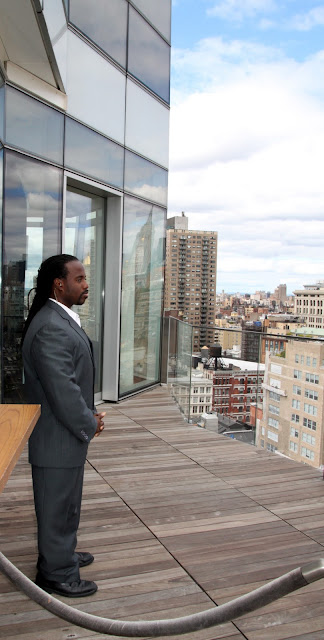